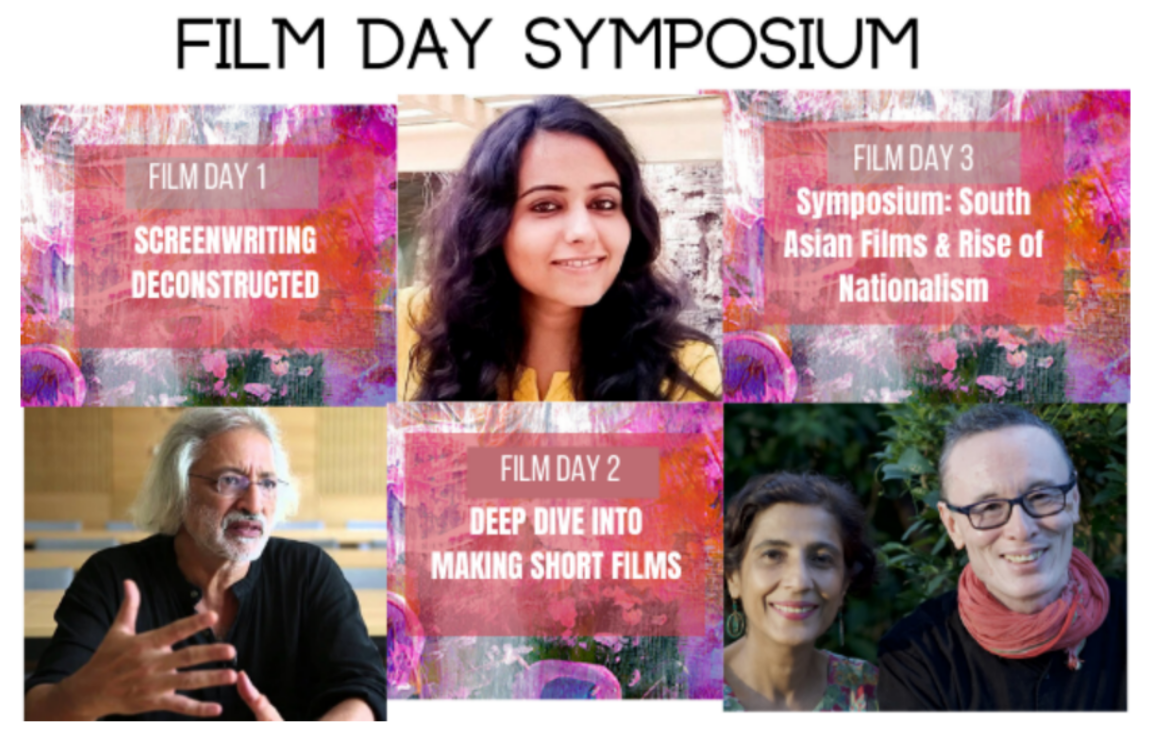 This symposium brings together filmmakers, academics, and activists who will together meditate on the challenges and opportunities of making films in the New South Asia.

Topics include but are not limited to:

Anand Patwardhan (Reason): Anand Patwardhan has been making political documentaries for over four decades, pursuing diverse issues that are at the crux of socio-political life in India. Many of his films were at one time or another banned by the censors and by State television channels and became the subject of litigation. Anand, who successfully challenged these censorship rulings in court, has also been active in movements for communal harmony as well as movements against unjust, unsustainable development; casteism; militarism; and nuclear nationalism.

Ritu Sarin & Tenzing Sonam (The Sweet Requiem): Ritu Sarin finished her MFA in film and video from the California College of Arts. Tenzing was born in Darjeeling in northeastern India to Tibetan refugee parents. He studied broadcast journalism at the University of California, Berkeley’s Graduate School of Journalism.  Their work has primarily focused on the subject of Tibet and has attempted to document, question and reflect on the issues of exile, identity, culture and politics that confront the Tibetan people.  Ritu and Tenzing are the directors of the Dharamshala International Film Festival, which they founded in 2012.

Film Day consists of panels and information curated for budding filmmakers and storytellers. What do you need to have in place in order to make your movie? How much can you prepare on your own as a filmmaker? Who do you need on your team? Come join us for this panel of creatives and curators to find out what it takes to have your work seen! Panelists include local and visiting directors, producers and programmers who’ll speak of their experiences and expertise.

The Film Day Symposium is funded by Seattle Department of Neighborhoods.